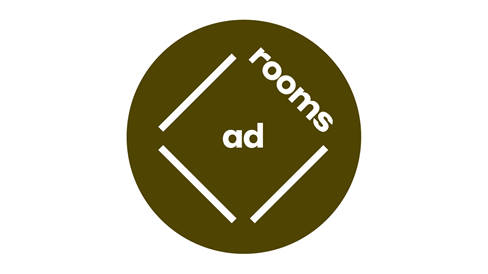 AD ROOMS is the first edition of the show addressed to the design industry initiators at ARENA DESIGN. The project is aimed at showing creativity, a specific style and unique way of designing interiors. As part of the program, ARENA DESIGN will provide designers and design studios with space for arrangement. We already know the first design office invited to participate in this program. 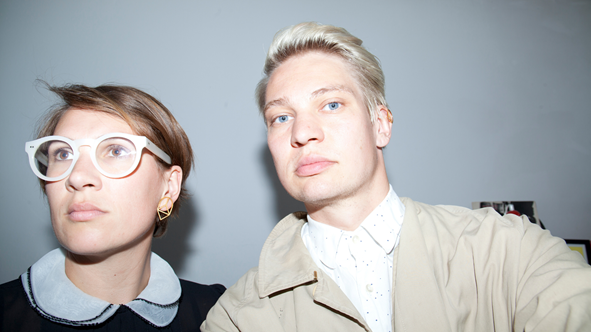 chmara.rosinke is a duo of Polish designers specialized in creating products, interiors and exhibition spaces. Their joint activities date back to 2011, when they started running a joint design studio based in Berlin and Vienna. Their works and concepts are highly sensitive to sensual aspects - a diversity of textures, scents, sounds, etc. allows them to perceive creations in a completely new and surprising way. There is a good reason why their works are often connected with culinary and functional interiors in this area. The most interesting of them have been included in the release of “mobile kitchen” published by Spector Books in 2019. Among the duo’s most important projects are: mobile hospitality, timber daybad and moment for oneself, developed for The Prix Émile Hermès, and collaborations with such fashion companies as COS and Tommy Hilfiger aimed at display designs.

Ania Rosinke and Maciej Chmara met during their interior design studies at the Academy of Fine Arts in Gdańsk. After finishing their studies in Gdańsk they spent a year at the Kunstuniversität in Linz, they also studied at the Akademie der bildenden Künste and TU Vienna and then worked in several architectural offices. Their education covers a wide range of fields, ranging from drawing, history of arts, architectural theory to interior and object design, al of which give them a good understanding of creative work and its implementation. 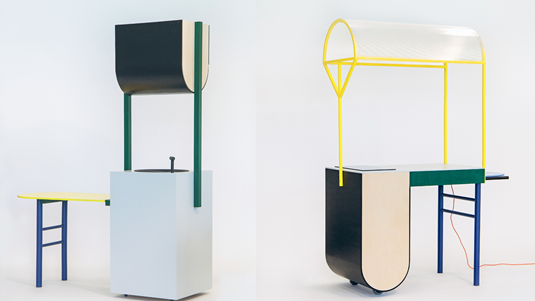 Their projects have been shown at Milan, Dutch, Paris, New York and Vienna Design Weeks and other international fairs and exhibitions. chmara.rosinke received the DMY Berlin Award, the Neue Wiener Werkstätte Design Award, the Outstanding Artist Award for their experimental design, and they were finalists of the Prix Émile Hermès three times. Their works are part of the collections of the Austrian Museum of Applied Arts, Hofmobilien Depot and Kunstgewerbemuseum Berlin. In 2014, chmara.rosinke curated the “Austria-South Africa: in discourse” exhibition arranged as part of Cape Town World Design Capital. In 2015, together with breadedEscalope and Patrick Rampelotto, they opened the SPAZIO PULPO gallery in Vienna, a space for experimental design. Their works have been published in ICON, FRAME, Le Monde, Die Zeit, Süddeutche Zeitung, FvF, Elle decoration, Domus, Vogue, Icon, AD, this is paper, Damn and trend tablet.

At present, chmara.rosinke give lectures at the Universität der Künste Berlin.