In their justification, the jury admitted that they were surprised that such a beautiful city is not yet controlled by crowds of tourists. They appreciated, among others, the colourful historic tenement houses and charming old town streets.

"Despite the fact that it's one of the oldest cities in Poland (not to mention one of the most beautiful), Poznań remains one of Europe's last remaining true hidden gems. That's likely to change soon, though, as it's only a matter of time before travelers discover its picturesque streets. Wandering the the Royal-Imperial Route from Old Town to the even older section of town known as Ostrów Tumski, you'll soon realize why we think Poznań will be to the 2020s what Krakow was to the 2010s" - wrote the jury.

One of the most important attractions in Poznań were recognized the Old Market Square, Imperial Castle, Lake Malta, Park Cytadela. What is important, it was also emphasized that the capital of Wielkopolska region is interesting for tourists all year round, and interesting attractions are not lacking also in winter.

The winners are chosen by world-famous travel bloggers. This year, the jury included 30 bloggers, who in total have more than 12 million followers in social media.

Business with a city break

Combine a visit to the MEBLE POLSKA fair with sightseeing! Poznan, in the tenth century the first capital of Poland, attracts tourists with numerous monuments, museums and a rich cultural offer. 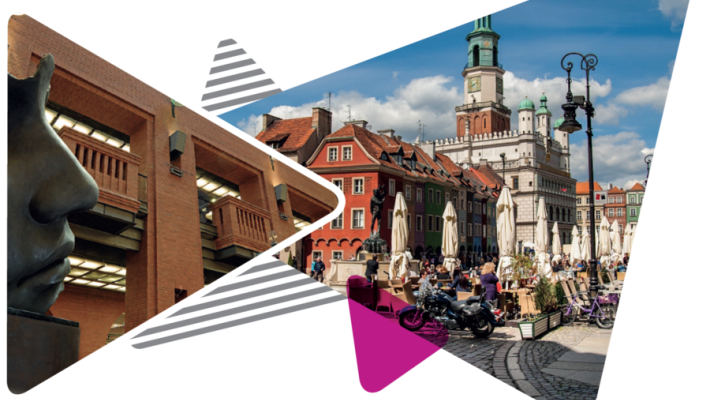 You can admire the beauty of the medieval cathedral island, colorful Old Market Square with fabulous city hall − the pearl of the Italian Renaissance and the monumental neo-Romanesque imperial district with the castle of the last German Emperor Wilhelm II. 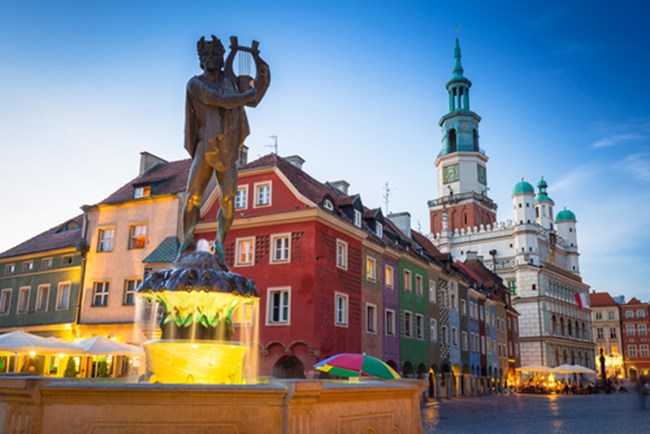 Feel the taste of Polish cuisine, then go shopping to the Shopping, Arts and Business Center “Old Brewery” − repeatedly awarded the title of the best shopping center in the world. 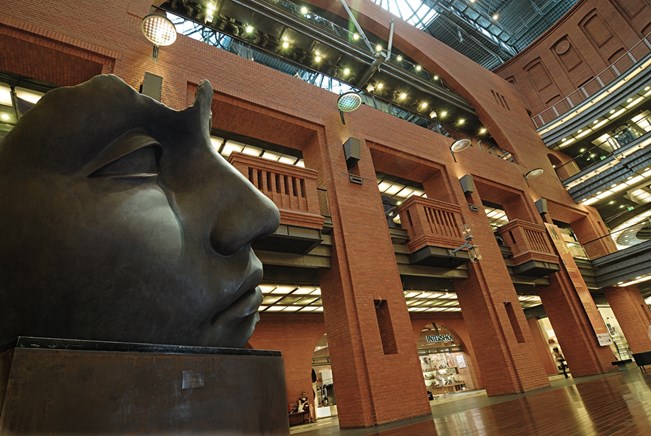 Do you like active relaxation? Revel in the largest water park in Poland or go skiing on a slope on the banks of Lake Malta.

Short leaflet including map and all the necessary information about the city. Available in English, German, Spanish, French, Italian and Russian.

Write to us and take part in the Citytour organized by us.